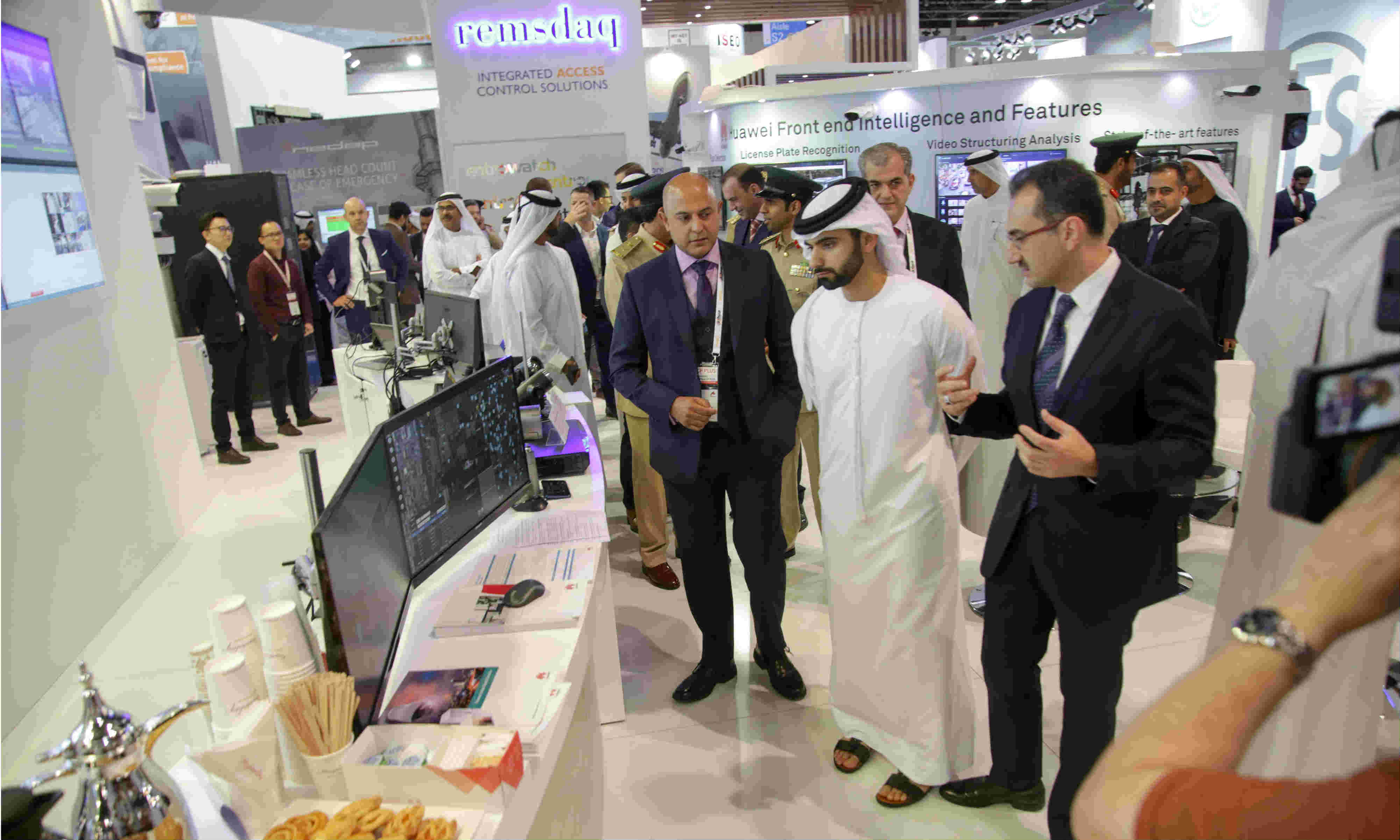 Dubai, UAE: The countdown has begun for the 21st edition of the world’s leading security, safety, and fire protection trade show in Dubai, with global suppliers zooming in on a Middle East market that is estimated to more than double in value over the next six years.

More than 1,300 exhibitors from 59 countries, including 18 of the world’s top 20 commercial security providers, are set to participate at Intersec 2019, which takes place from 20-22 January at the Dubai International Convention and Exhibition Centre.

It will arrive as regional demand for these solutions soars at a compound annual growth rate of 15 percent from 2018 to 2024.  According to analysts 6WResearch, the Middle East market for commercial and cyber security, fire protection, smart home solutions, and drones, worth a combined US$7 billion in 2018, will grow to US$16.4 billion in 2024.

Commercial security, comprising video surveillance, access control, and intrusion detection, holds the lion’s share of that figure.  Valued at US$2.9 billion in 2018, the regional commercial security market will grow to US$7.4 billion in 2024 according to 6WResearch, driven by increased infrastructure investments and stringent regulatory policies.

This all sets the scene for three days of busy networking and knowledge-sharing at Intersec 2019, which returns with the key support of long-standing Government partners such as the Dubai Police, Dubai Civil Defence, Dubai Police Academy, Dubai Municipality, and the Security Industry Regulatory Agency  (SIRA).

The increasing global significance of the annual showpiece will also be underlined by a number of new international partners coming on-board, with Intersec’s show director Andreas Rex confirming the Kuwait Fire Protection Association, the Royal Society for the Prevention of Accidents (ROSPA), the Institution of Occupational Safety and Health (IOSH) and the National Examination Board in Occupational Safety and Health (NEBOSH), among new official supporters next year.

“Based on square meterage covered, exhibitor numbers and an expected audience of more than 30,000 visitors from 120 countries, we expect Intersec 2019 to be the world’s largest trade fair of its kind, highlighted by 15 country pavilions and an Ontario region Pavilion from Canada that is participating for the first time.”

“The SIRA Forum will also return with the latest updates in security law and industry regulations in Dubai, while a one-day Fire Safety and Protection Conference will involve authorities, fire chiefs, engineers, fire fighters and emergency response professionals.”

Major General Rashid Al Matroshi, the Head of Dubai Civil Defense, said the UAE’s leading role in adopting the latest international standards and technologies has become a milestone in the world today: “In the field of security and safety, the UAE and its wise leadership spare no effort to introduce the latest security technologies to ensure the safety and well-being of its citizens, residents and visitors,” said Al Matroshi.

“Intersec, therefore, has become a global leader in the security, safety and fire prevention sector in the region, and its leading role in bringing together the world’s pioneering manufacturers and experts as well as enhancing regional safety and security.”

Commercial Security will again be the largest section on Intersec 2019’s exhibition floor, with more than 450 exhibitors including Swedish manufacturer Axis Communications.

Philippe Kubbinga, Regional Director of Axis Communications in the Middle East and Africa, said the company has stayed at the forefront of the physical security and video surveillance industries by constantly challenging the status quo, investing in its people, and encouraging innovation.

“As we move into another year, we have an ever-increasing demand for smart products, software and solutions,” said Kubbinga.  “In the last year, network audio, edge analytics, multi-sensors and privacy of data dominated in demand, conversation and actual application – trends we deem very positive for our industry.

“We’ve continued to add new dimensions in our offerings across Retail, Critical Infrastructure and are also seeing a positive trend in Smart Cities.  At Intersec 2019, we look forward to an in-depth conversation with our channel on the future of security and surveillance, and its constantly adapting landscape and application.”

Hikvision, the world’s largest video surveillance provider by sales revenue, is another Intersec 2019 exhibitor looking to the Middle East and North African (MENA) market for future expansion.  Binson Xu, Hikvision’s Regional President in the MENA region, said: “The MENA is one of the most important regions for our global market and our sales revenue here has grown 40 per cent annually over the last five years.”

“I have the confidence to say that over the next three years we can still grow at the same speed, as we’re continually investing in new technologies such as cloud, big data, AI, robotics, and smart home automation.  In the Middle East, our most successful industry verticals have been transportation and building automation.  These are the largest types of projects that require the latest technology,” added Xu.

Intersec 2019 is held under the patronage of His Highness Sheikh Mansoor bin Mohammed bin Rashid Al Maktoum.  More details about the exhibition is available at: www.intersecexpo.com.

Smart Living and Workspaces Online Exhibition & Conference is the first…

Building for the future

Health at the core

Siemens enables the digital building transformation with new version of…

Security in the smart built environment

Morphean CEO, Rodrigue Zbinden, considers the need for a greater focus on…

A smart building, smart equipment and IoT perspective from J2 Innovations for 2021

J2 Innovations’ FIN Framework sits at the heart of many smart building,…

Schneider Electric unveils blueprint to transform homes from smart to…

How digitalising education facilities can maximise efficiency in response…

Six reasons why smart technology is the right move for electricians…

Power to the people

The fundamentals of home improvement

Technology at the heart