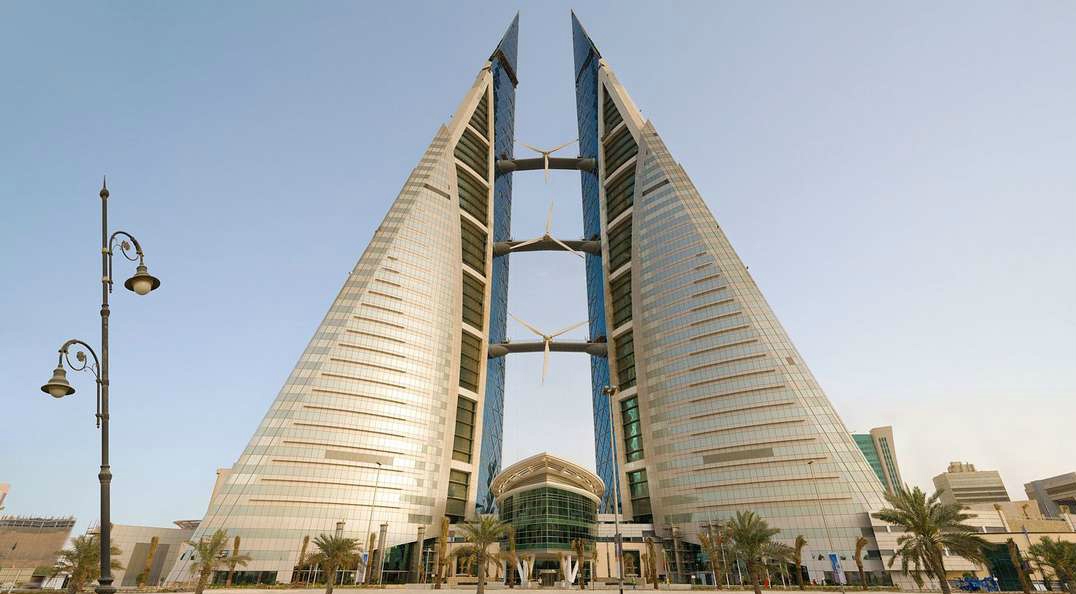 Interview with Ken Sinclair: The Role of Building Automation in Getting to Smart Buildings

Although building-level automation has been around for more than 40 years, there is renewed interest in automation for residential and commercial sites, especially around smart buildings and a smart grid. Ken Sinclair, owner of the AutomatedBuildings.com online magazine and web resource, spoke on “Critical Path Elements of Smart Grid Implementation” at the 2011 ASHRAE Winter Conference in Las Vegas. For more than 30 years, he owned Sinclair Energy Services Ltd., a consulting firm providing energy conservation programs and control system design and project management for all levels of government, universities and hospitals. In an interview with Marco Pritoni, an Institute for Building Efficiency Fellow from the University of California at Davis, he reports on the importance of building automation and the energy Internet in moving energy efficiency and green buildings forward.

Building Automation has Evolved to the Age of the Worldwide Web

Sinclair: I started and trained with Johnson Controls in 1969. I have seen building automation go from pneumatic transmission, to hard-wired logic machines, to mini-computers, then to micro-computers and web appliances. So I have seen a lot of changes in the building automation industry. In the early 1980s, we could provide energy and building information to a few by modem. Now everyone understands and expects information on their handheld devices anytime, anywhere. The cost of this has almost disappeared. Of course, rising energy costs, shifts in government policy and deregulation of utilities have helped immensely.

Building automation has rapidly morphed into the pervasive technology, following the rapid changes that have occurred in information dissemination. Building owners need to meet constantly evolving energy standards and need to be perceived as green, and that also greatly increases interest in automation.

The words “renewed interest” are significant, as most automation systems in the early 1990s were installed to replace aging pneumatic systems and were mostly justified on maintenance and energy savings. These original direct digital control systems are still operating, but they need to be upgraded and made web-accessible and open-protocol-friendly, while moving toward continuous commissioning. This presents a huge opportunity for our industry.

Sinclair: We now have the secret sauce to make large buildings or groups of smaller building interact with the smart grid. The energy Internet can rapidly interact with the supply grid. For the first time, supply and demand can talk and cooperate. We can achieve action and reaction in real time without manual intervention. When this is coupled with real-time pricing and automated demand response (ADR) requests, we can achieve great changes within our existing electrical infrastructure. The energy Internet is an important solution, since the distribution grid can no longer grow substantiality in major cities. Today, most problems preventing buildings from contributing to energy efficiency and peak demand reduction are political, not technical.

Connected Buildings are the Key to Realizing Net Zero Energy

Sinclair: The Energy Internet and a connected building automation system (BAS) are necessary to achieve a net zero relationship. In my mind, the goal of net zero buildings is to shift load off-peak using thermal storage and on-site renewable energy sources, leading to our ultimate goal to be off the grid altogether. The risk of realizing this without automation is a communication breakdown. In some cases, if the building is not performing as planned, utilities can apply tariff penalties or drop the supply to the contracted load. So the risk is for the building to perform as contracted or be forced to get off-line.

Linking Buildings to the Grid is an Essential Step in Automation

Sinclair: A key component of the next phase of automation is building-to-grid (B2G) implementation – linking buildings with the grid. What is required is education and connection to energy-net standards such as those being developed by the National Institute of Standards and Technology (NIST) and OpenADR demand response group. Paths of compliance need to be forged. The first B2G projects already underway.

Sinclair: The new energy Internet allows us to aggregate small loads into large loads so we can achieve the level of scale utility companies need. This is a new, evolving industry that sees us using BAS, the Internet and energy metering to aggregate many small loads all over the grid into a large, manageable load. We should also note that this aggregation is being done to manage more equipment with fewer people.