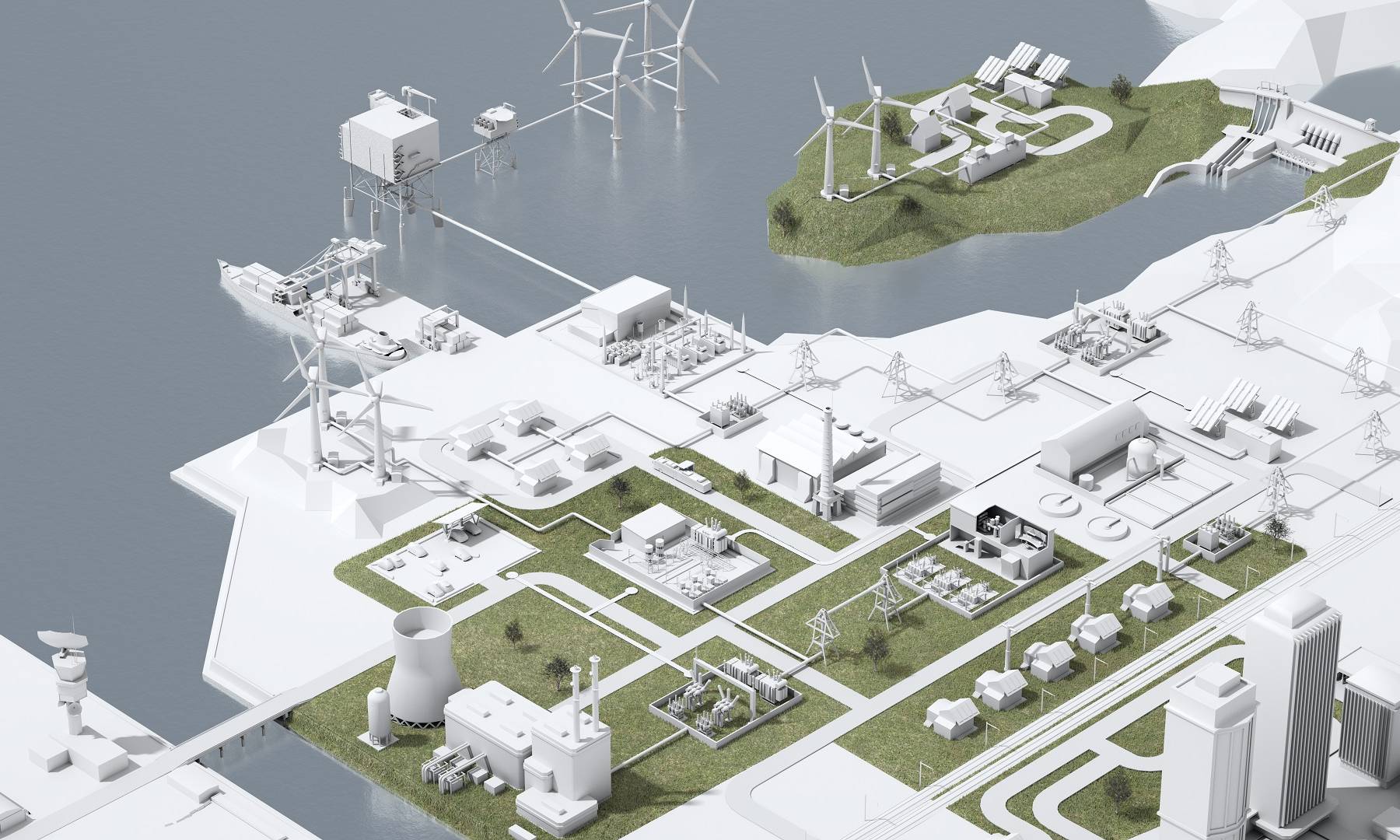 ABB has invested 1.1 million USD in a new, state-of-the-art sensor production line at its Brno Instrument Transformers and Sensors factory in the Czech Republic. At 15,000 sq. meters, Brno is already the world’s largest facility of its kind. The new production line will ramp up the scale and pace of Medium Voltage (MV) sensor production by almost 100 percent, to reach 100,000 units per annum by 2026.

Demand for ABB’s advanced MV sensors has doubled since 2018 and is expected to increase significantly over the next five years. This growth has been driven by increasing demand from utilities for secondary distribution applications, including sub-station automation, fault detection and power quality management. Within primary distribution, the increasing use of digital switchgear is creating greater demand. ABB’s MV sensors are also designed for applications which provide increasing levels of remote control and communication, key to helping industries and utilities to integrate higher levels of renewable energy resources to reduce emissions and cut energy costs.

Sensors from the Brno factory have been used in installations around the globe, including a recent project where 12,000 sensors were installed to raise the energy efficiency and stability of Northern Cairo’s electricity grid. They are ideal for replacing older instrument transformers, as they are smaller in size and safer to use. Record demand is also being driven by the increasing use of MV switchgear. MV switchgear from ABB’s other production plant in Brno has been used in installations around the globe, from the world’s tallest skyscraper, the Burj Khalifa which towers 828 meters over Dubai, to the depths of the London Underground.

ABB’s Local Product Group Manager Petr Neumann said: “Our advanced sensors are helping customers to deliver a safe and sustainable power supply 24/7. On the back of growing demand for digital switchgear and the broader push to integrate more renewable energy resources, our new automated production line at Brno will ramp up capacity to produce a record-breaking number of sensors every year."