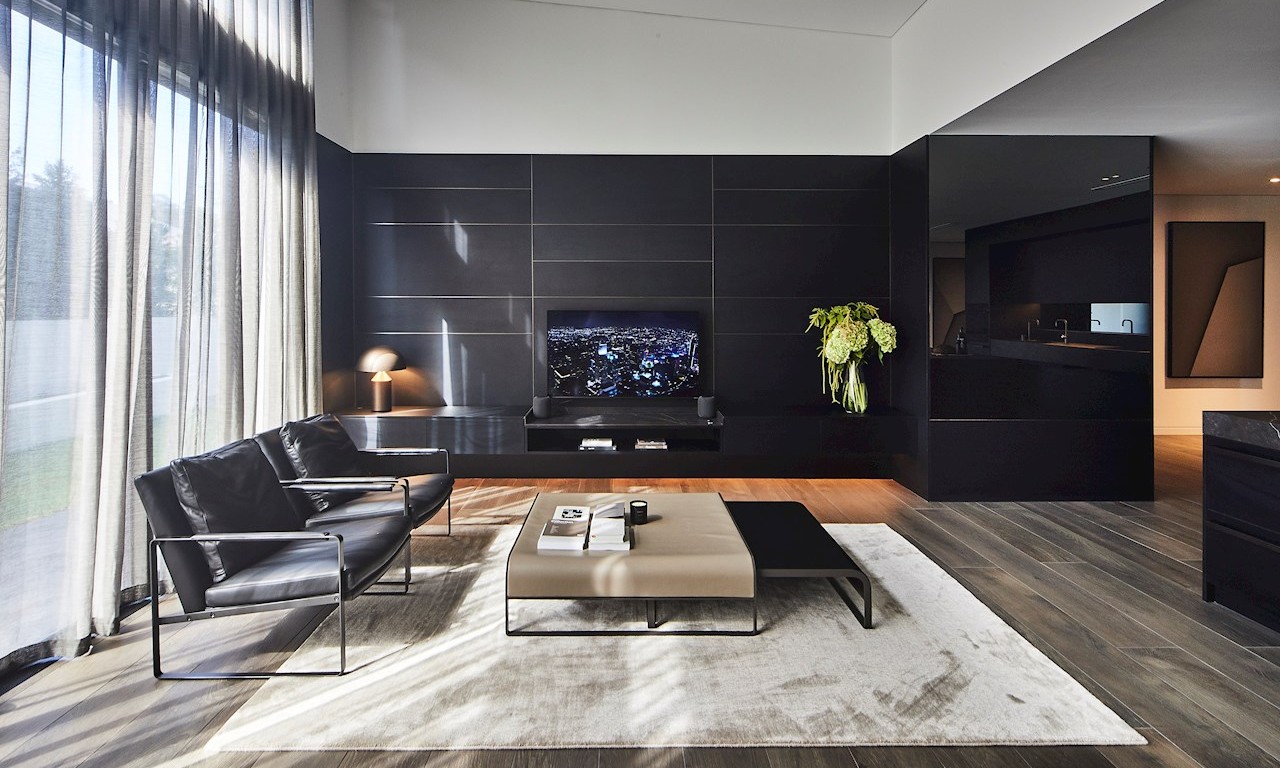 Improved access to accommodation that meets the needs of people with disabilities is now high on the global agenda, with the World Economic Forum’s latest Disability Inclusion Report revealing there are over 1.3 billion people living with some form of disability[i], representing 17 percent of the global population. This supports ABB’s Sustainability 2030 policy on social progress and inclusivity which aims to create safe and inclusive environments in which people can succeed and develop, which Casa Capace exemplifies.

As Australia aims to improve access for all, the country’s National Disability Insurance Scheme (NDIS) plans to provide SDA housing for 28,000 people with disabilities. Realising that NDIS care providers were better equipped to focus on their expertise, the government invited the commercial property sector to conceive SDA-standard designs to improve the dwellings, which have historically often felt more like hospitals than homes.

DPN was up for the challenge and decided on ‘Casa Capace’ as the name for the transformational project, with casa meaning ‘home’ and capace ‘to be able’ or ‘having the ability to achieve’ in Italian. “We wanted to create a designer home that anybody would walk into and say, ‘I would love to have this as my home’, and not to be able to tell that it’s been built as a disabled-care home in any way,” says DPN Group Managing Director Sam Khalil.

Khalil knew the right partners would be critical for the success of the Casa Capace homes. They needed a high level of automation, which had to be secure, robust and intuitive to operate.

As Christian Schiemann, the Market Development Manager for ABB Building Automation Australia & New Zealand explained: “In the Casa Capace homes, KNX controls the electrical doors, the lighting, blinds, TVs and HVAC, and even the height of the benches. It can also implement scenes, such as raising the blinds and switching on the lights in the morning or turning on the TV and dimming the lights in the evening.”

The first two dwellings opened in Sydney’s Oran Park. With the addition of ABB technology, Casa Capace now has a future-proof design and system that can accommodate ongoing development of technologies and products, which will enhance the longevity of the homes. ABB is synonymous with KNX, and this open-protocol standard is part of the allure for Casa Capace as they’re not locked into any one technology.

The collaboration has been so successful that Sam Khalil is convinced it will set the benchmark globally. “Within three months, we had $200 million expressions of interests (EOIs), we’ve already bought more land and there’s a pipeline of housing with a plan to build 1500 homes in the next five years.”

ABB (ABBN: SIX Swiss Ex) is a leading global technology company that energizes the transformation of society and industry to achieve a more productive, sustainable future. By connecting software to its electrification, robotics, automation and motion portfolio, ABB pushes the boundaries of technology to drive performance to new levels. With a history of excellence stretching back more than 130 years, ABB’s success is driven by about 110,000 talented employees in over 100 countries. www.abb.com