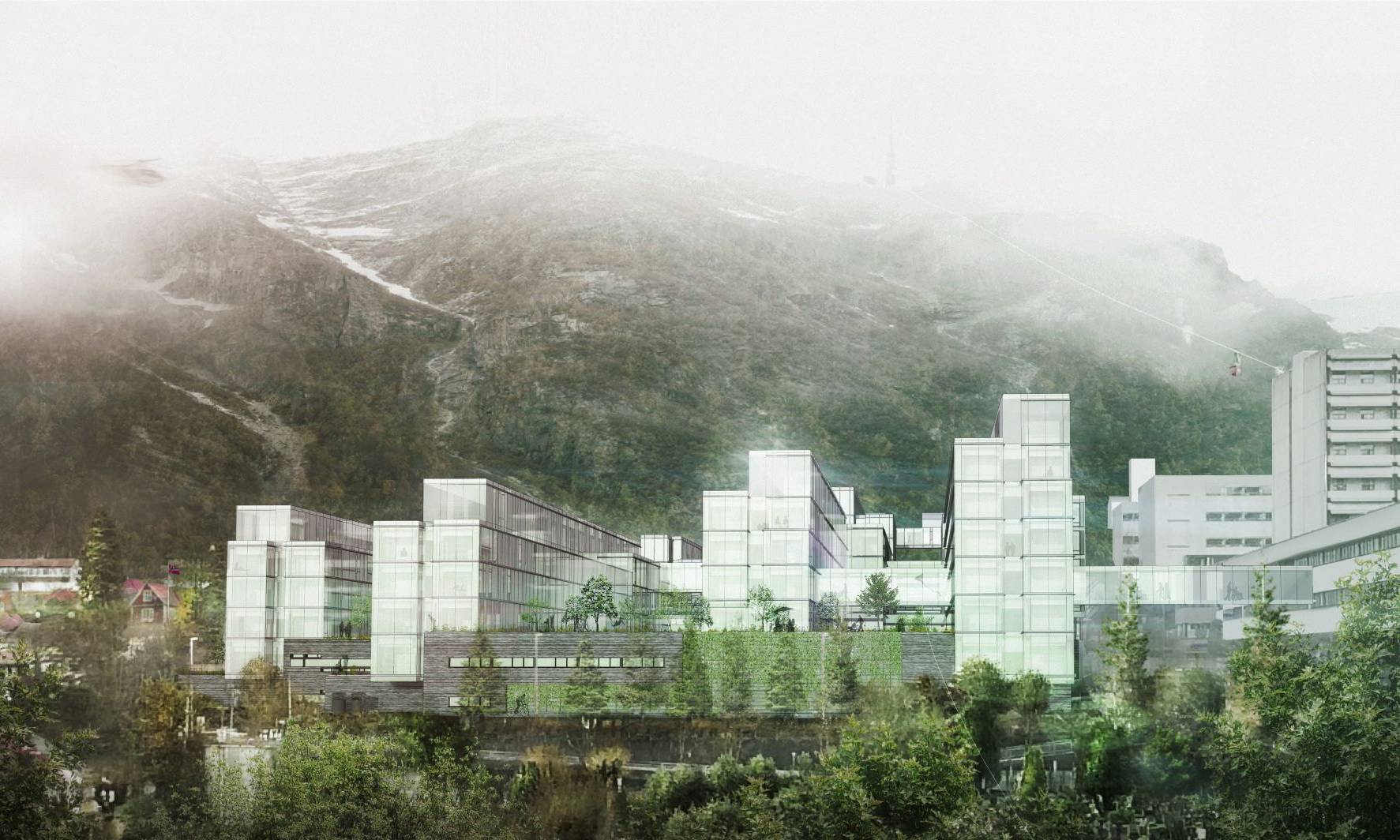 Nemetschek expects significant increase in demand for digitalization in 2023

The Nemetschek Group, one of the leading software providers for the construction and media industries, has urged the construction sector to further its drive to digitalization in order to navigate the many challenges currently facing the sector.

Although 2022 was again a strong year for the Munich-based company, which has been a forerunner of digital transformation for the AEC/O industry, challenges in this industry still remain. According to Yves Padrines, CEO of the Nemetschek Group, the industry as a whole must quickly accelerate its embracing of digital tools to drive vital improvements in efficiency and sustainability within the sector.

“The construction sector is currently facing many issues,” said Padrines. “90% of all large projects overrun in either budget or deadlines or both, while almost 40% of all carbon emissions are caused by the construction industry. 30% of all work is rework due to errors, and 20% of all materials are wasted. This is clearly unsustainable. Covid and the subsequent recovery has helped to accelerate progress in harnessing new digital tools, but there is still much work to be done.”

Despite these challenges, Padrines is upbeat. “Through increased digitalization, buildings and infrastructure projects can be planned, built and managed more efficiently, while building resilience against tough market conditions.”

Innovations such as digital twins are demonstrating the potential of digital technologies and their application within the sector, with Nemetschek for example helping to successfully deliver a new 50,000 m2 children’s hospital in Bergen, Norway. The project, which is underway and due to be finalized in 2023, relied entirely on a digital open cloud-based planning and data management solution, devised, and implemented by Nemetschek Group.

Project teams were, as a result, able to use a completely digital working method to maximize collaboration and efficiency, providing significant cost savings, better project control, and substantially better outcomes for all project stakeholders by centralizing the enormous amount of data for the building in one place. By using a digital twin, the documentation was delivered and controlled before work began on-site, unlike a traditional approach where documentation is delivered after the building is completed. This meant that correct and up to date information was accessible throughout the project.

Meanwhile, in the UK, Nemetschek Group has invested in the UK-based start-up SymTerra, a construction site communications platform, which can facilitate improved communication, collaboration, and visibility across the supply chain, preventing delays and rework. And the Group also showcase how such innovations can drive the industry with its headquarters in Munich serving as a proof of concept. With the help of Reconstruct, another start-up the Nemetschek Group has invested in, the creation of high quality 360-degree digital models of the existing buildings was a matter of hours rather than days or weeks.

According to Yves Padrines, while the construction industry is making some encouraging progress in digitalization, he would still like to see greater urgency: “The Nemetschek Group is an enabler for more digitalization, and with our tools, our clients can shape the built world.

Digital is the future, and those who fail to move fast enough to embrace it could very quickly find themselves struggling to survive. Our solutions, and the intelligent application of them in projects across the world, are showing that a different future is possible for the AEC/O industry. I am highly confident that we have the skills, expertise, and innovations to be able to deliver such a future for our customers in 2023.”

To find out more, visit the Nemetschek website: www.nemetschek.com.