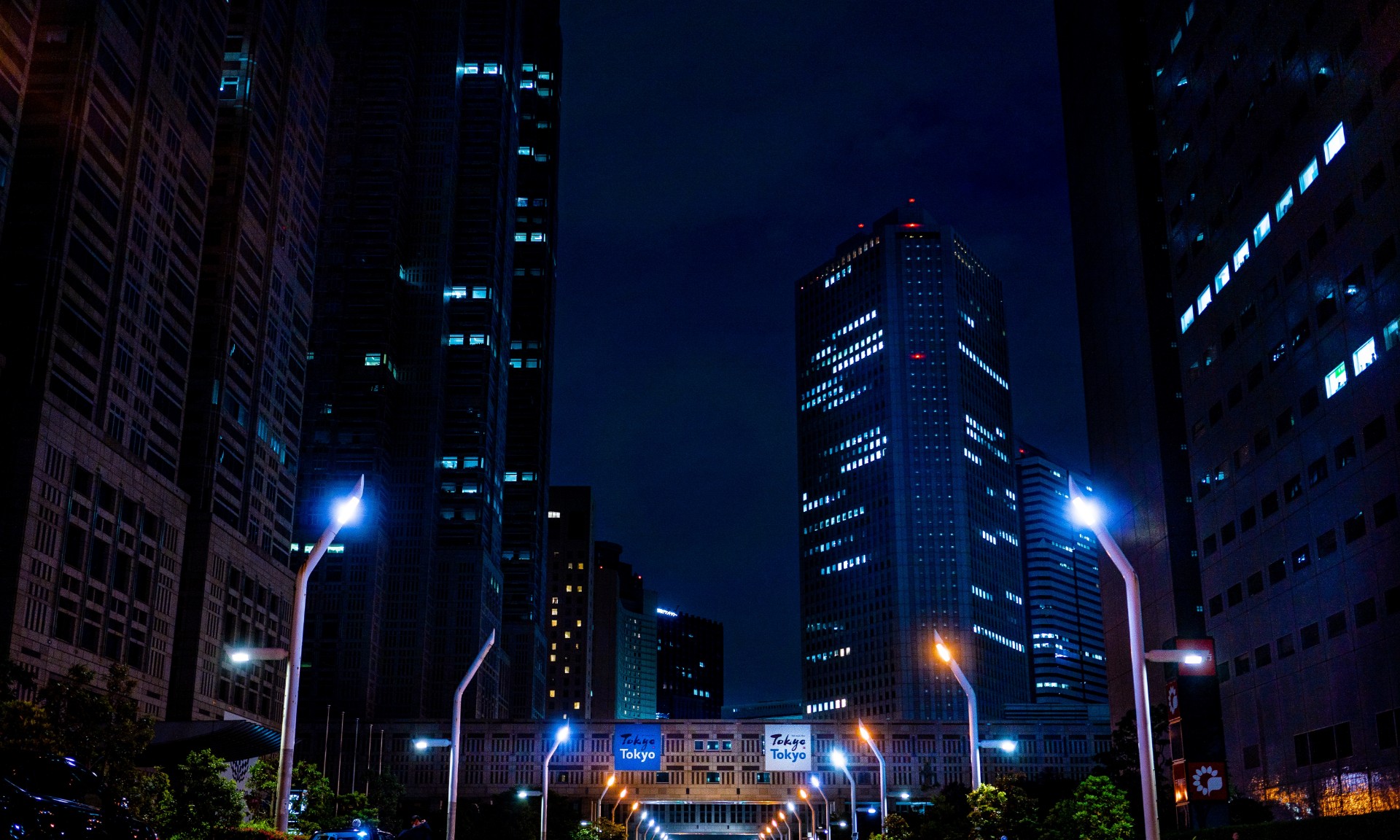 Smart cities expected to be commonplace within next 10 years

Smart cities are expected to be commonplace within the next 10 years, according to a new poll by Wi-SUN Alliance, a global ecosystem of member companies seeking to accelerate the implementation of open standards-based Field Area Networks (FAN) and the Internet of Things (IoT). Over half of respondents expect to see widespread smart city deployments in 10 or more years, while a third predict 5-10 years. Just 15 per cent expect it in less than 5 years.

However, half cite lack of funds or investment in projects as the biggest challenge currently holding back smart city development. A further 21 per cent point to security and privacy issues, while lack of interoperability (14 per cent) is also seen as a major factor in progressing deployments.

When asked about their specific security concerns, respondents point to data privacy as their biggest worry (37 per cent), while attacks on critical infrastructure (28 per cent) and network vulnerabilities (24 per cent) are also cause for concern. Eleven per cent cite insecure IoT devices.

“It’s interesting to see the timeframe that many of our respondents place on smart city deployment, when in fact smart cities are already here,” according to Phil Beecher, President and CEO of Wi-SUN Alliance. “Smart lighting is being deployed using canopy mesh networks and is already helping to save operational costs through reduced energy consumption and better reliability.  These deployments can be used to improve public safety and for additional services such as intelligent transport systems, smart parking and electric vehicle charging stations.

“Certainly security and interoperability remain critical factors in any smart city deployment and one of the reasons why developers and utilities are increasingly specifying Wi-SUN technology as part of a robust, resilient and scalable wireless communications network. As more IoT devices connect to the network, the opportunity for major disruption through security vulnerabilities is increasing all the time, while greater IT/OT (operational technology) convergence, especially in utilities, will increase the risk of attacks on critical infrastructure.”

There are already more than 91 million Wi-SUN capable devices (Navigant Research) awarded globally as utility companies, service providers and city developers deploy new IoT applications and services for smart cities and utilities. Wi-SUN FAN is the network technology behind a number of major smart city projects around the world including City of London, Copenhagen and Glasgow, as well as a growing number of smart utility networks.

Schneider Electric unveils blueprint to transform homes from smart to…

Which technology is best for Smart Buildings?

A structured approach narrows down the options when choosing wireless…

How digitalising education facilities can maximise efficiency in response…

Six reasons why smart technology is the right move for electricians