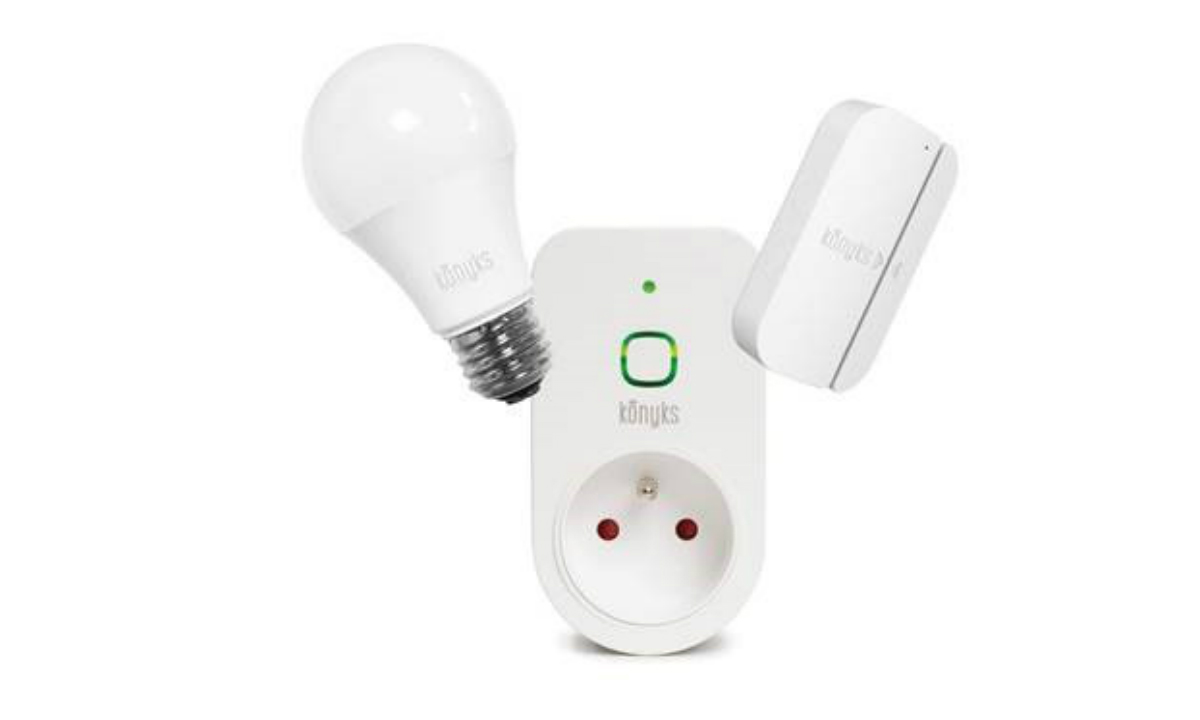 In September, a partnership with Spanish consumer electronics brand SPC, was announced in Madrid, with its revolutionary line of AI+IoT (Artificial Intelligence plus Internet of Things) solutions for the digital home of tomorrow. Standing out for its ease of use and cross-platform compatibility, this new range of products consists of 17 smart devices that are interconnected and can easily be managed from anywhere thanks to SPC’s IoT app, available on Android and iOS.

Also in September, Konyks, a young French tech brand, launched a range of nine connected devices, including plugs, bulbs, LED ribbons and switches, that use Tuya’s technology to instantly turn your home into a smart home, giving you the ability to control it vocally, remotely and automate it when you are not there. The devices use an ergonomic app as well as voice recognition by Google and Amazon's assistants to control lights, cameras and switches for the ultimate smart home of tomorrow.

Another French brand, ARCHOS, was also able to implement its own smart technology, Hello Connect, thanks to Tuya’s technology.  A voice interactive platform compatible with Amazon Alexa and Google Assistant, Hello Connect offers easy integration to control a large catalogue of smart devices, ranging from light bulbs to robot cleaners.

In October Tuya Smart announced a third strategic partnership with SoftBank C&S, one of Japan’s leading ICT companies, helping to speed up the development of the IoT market in Asia.

SoftBank subsidiary Plus Style Corp. (“+Style”) unveiled three new smart home devices at the CEATEC 2018 tradeshow in Tokyo, the first Tuya-powered products to be launched in Japan. “+Style” adopts the “+Style App” which uses Tuya Smart’s SDK to control different types of smart home devices, namely a humidifier, an essential oil diffuser and a robot vacuum cleaner. The products also work with Google Assistant and Amazon Alexa, so that they can be voice-controlled.

Mengda Zhao, Chief Strategic Investment Officer at Tuya Smart said: “In order to make IoT products, OEMs need three basic things: special knowledge in network modules, such as Wi-Fi or Bluetooth®;  a secure cloud to process data; and a smartphone app to control the device. The process of transforming their product into a connected one generally takes about three months. Tuya Smart offers a one-stop solution that can be turned around much more quickly: our clients can go from choosing the communication modules, developing the app and making prototypes from the web console to mass production in about 15 days.”

Tuya Smart, thanks to its increasing number of partnerships with OEMs from around the world, is gearing up to be the de facto choice for companies that are looking to break into the smart home space without having to unnecessarily invest time and money in developing their own IoT technology.