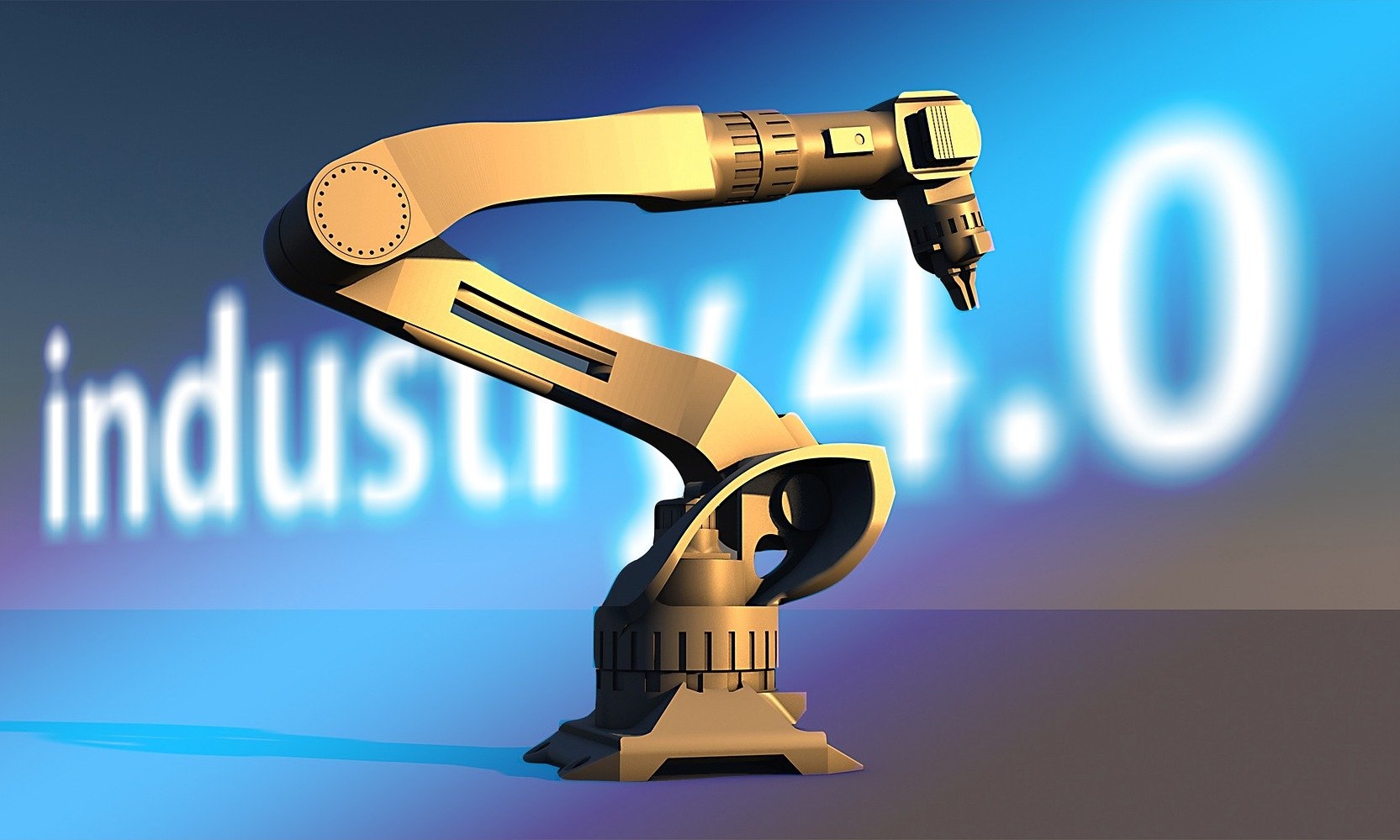 Over the past decade, the global sales volume of industrial robots has tripled, according to Statista. Not only are robots becoming more popular, but their functionality has also increased, allowing more complex tasks to be automated. Here Richard Mount, Director of Sales at ASIC design and supply company Swindon Silicon Systems, explains how custom integrated circuits (ICs) can enable smarter, sensor-driven robots.

Robots have long been used in factories, but for many years they were confined in safety cages performing one task perfectly, over and over again. With the advent of collaborative robots, or cobots, this traditional view of industrial robots is no longer true. By the end of 2025, cobots are expected to represent 34 per cent of overall robot sales, representing a new era of industrial robotics.

To move safely around the factory with precision, cobots must collect and analyse vast amounts of data about their environment. That includes positional data related to the location of the cobot and its human colleagues, and key operational parameters to help ensure efficient, productive and safe operation of the robot. As robotic technology and automation continue to advance, sensors will be the basis for the critical data needed for these systems.

The first industrial robots were primarily used to simply move objects from one location to another. Today, there is almost no limit to the capabilities of robots, from welding and drilling to assembly and inspection. To complete each of these processes, it is vital that robots have accurate control over their movements.

Industrial robots use a large number of sensors to choose paths, perceive changes in the environment and make correct judgements in complex situations. For example, torque sensors give robots a sense of ‘touch’, enabling them to interact safely with their environment. Most torque sensors employ strain gauges, which convert applied pressure into an electrical signal that can be measured. By combining multiple gauges, the torque sensor is able to determine the intensity and direction of the force. This allows industrial robots to delicately handle and assemble fragile items without causing damage.

Even the most highly automated factory will still have many human employees, so industrial robots must be able to work safely alongside their human co-workers. A factory floor environment can be busy and unforgiving, so robots can have difficulties distinguishing between human workers and other factory equipment.

Tactile sensors used in cobots include piezoelectric, piezoresistive, capacitive and elastoresistivity types. Piezoelectric technologies can gather data from the cobot’s joints and transmit that information to the controller. Capacitive sensors can act as proximity sensors, allowing the cobot to slow down when it detects the presence of an object in its path. Most detection sensors, like area sensors, to help it slow down or stop when human workers are close by avoiding collisions.

Temperature sensing is an important part of a robot’s self-diagnosis, as overheating parts are a good indication of a fault. In addition, machine axis patterns — determined by smart sensors in linear encoders — can be used to predict how much wear different parts experience, and therefore when they will need replacing.

As smart as possible

Robots that work precisely and safely on complex tasks rely on sensors that perform reliably and exactly as intended. A smart sensor combines a sensing element, signal conditioning, signal processing and a communications link, either wired or wireless. The variable monitored by these sensors is typically analogue, but must be converted to a digital signal in order for the data to be analysed and used.

This can be done with several off-the-shelf integrated circuits (ICs), but in order to  optimise and differentiate performance, system engineers should consider an application specific intergrated circuit (ASIC). ASICs are designed with a specific function in mind and allow for investment in performance where it matters most, helping to meet the manufacturer’s exact requirements and separating them from the competition.

When designing an ASIC for a robotic application, the ASIC design company will integrate as many components as possible into a single package. This may include the sensor where practical, or the project may demand that the sensor is situated outside of the ASIC, or co-packaged in a System in Package (SiP) configuration. This is also true for the microcontroller and the communications element, where an optimised approach can be adopted as to whether to integrate into the silicon or to co-package with other bare die. Both approaches significantly reduce the system component count, which as a result, increases systems robustness and reliability.

ASICs also provide major benefits when considering obsolescence. Before the ASIC design stage is commenced, a silicon process is identified that not only provides the required performance attributes but also delivers the required longevity for the expected product lifetime.

However, in rare occurrences, an ASIC supplier will work closely with the customer to produce a non-obsolescence plan, using techniques such as storing wafers in dry nitrogen cupboards for up to 30 years, which will provide a die bank for future requirements, as an example. This results in the customer eradicating the need for costly system redesign and requalification. Swindon has a non-obsolescence policy, meaning its ASICs are manufactured with non-obsolescence in mind, so they can be supplied for the lifetime of the product.

Intellectual Property (IP) protection is a key ASIC strength and Swindon provides its customers full ownership of the completed system design, to ensure their system IP benefits them, and them alone. Choosing an ASIC partner that does not sell standard parts, such as Swindon, will also alleviate the risk of your IP potentially being used at a future date in an in-house product.

Looking to the future, we can expect the popularity of industrial robots to continue its upward trend. It seems likely that the robots of the future will be able to perform more complex tasks with ever increasing accuracy and control. Smart sensors will be fundamental in this advancement, and manufacturers who choose the ASIC route can be sure that their sensor will be unique, reliable, robust, and perform to their exact requirements for the lifetime of their product.

To learn more about Swindon Silicon and its custom IC solutions, visit https://www.swindonsilicon.com/news/