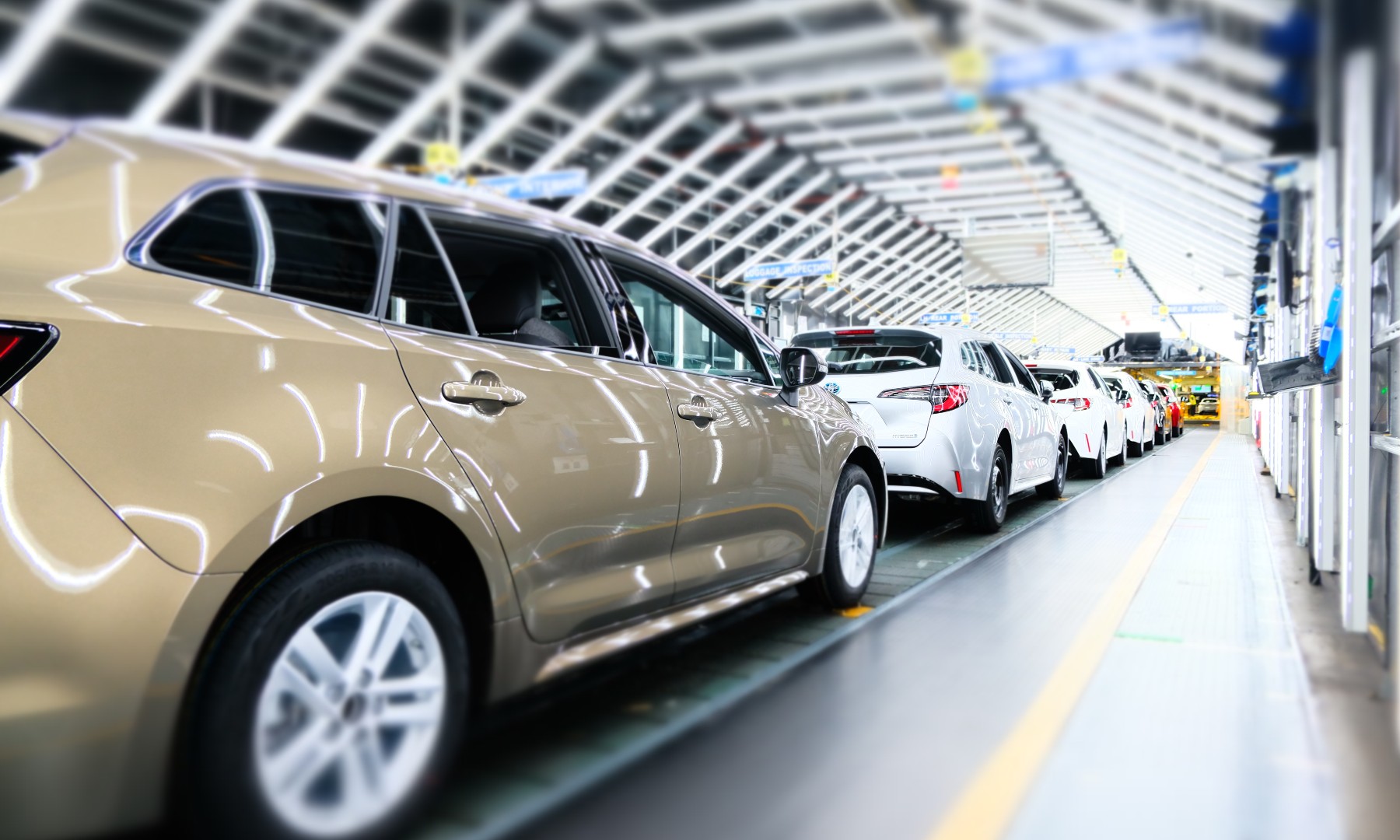 Energy monitoring sensors, which measure how much power is flowing through a cable, have helped the company discover exactly which parts of its production processes are using excess energy. The information will play a huge role in Toyota’s goal of becoming carbon neutral by 2050.

Around 300 of Pressac’s wireless current transformer (CT) clamps have been installed at Toyota’s manufacturing plant in Burnaston, Derbyshire. By clipping them around individual cables, the company were able to see, for the first time, how energy was being used at machine level.

Pete Burbidge from Pressac explained: “The clamps gave Toyota the ability to view the energy consumption of each piece of equipment, and its condition, in real time. By monitoring the currents passing through them they could identify whether they were operating at their optimum level, as well as spotting areas where machines had been left on unnecessarily.

“The size and scale of the site meant they needed an easy-to-install, cost-effective solution with a strong signal that could cover the expanse of the site.”

Previously, the company had been able to view energy consumption at transformer level but did not have the granular detail about each piece of machinery – information which is already making a big difference.

In the case of one injection moulder, which was identified as ticking over at a high power level, changes were able to be made which have resulted in its energy consumption in non-production periods being reduced by 82%.

Pressac worked with ESCO, the Energy-reduction Support and Collaboration function of Toyota to set up initial data visualisation.

Graham Lane, ESCO Group Leader, said: “We’ve been extremely impressed with the ease of installation and the lack of ongoing maintenance needed.

“There was no production downtime when they were installed and the beauty of the sensors themselves is that we don’t have to worry about their maintenance, we can just install them and let them do their job.”

Graham added: “If we look back five years, small improvements may not have been as impactful as they are today. All energy consumption savings are taking us a step further towards our carbon-reducing ambitions.

“Current energy costs also means that little interventions can have hugely beneficial results. Going forward we’d like to have every single piece of kit covered, to give us a complete model of the whole production process and identify where we can make even more energy savings.”

Pressac also supplied the company with air quality sensors to help ensure the production zones provided the optimum conditions for team members to work in.